Nintendo makes some of the most popular game consoles on the market, but like any electronic device, they can break down or have issues. When something goes wrong with your Nintendo console, we can help you fix it.
If your game console is giving you trouble, don’t despair – Repair Bros can help! We are a full-service electronics repair shop, and we can fix just about any problem you’re having with your game console. 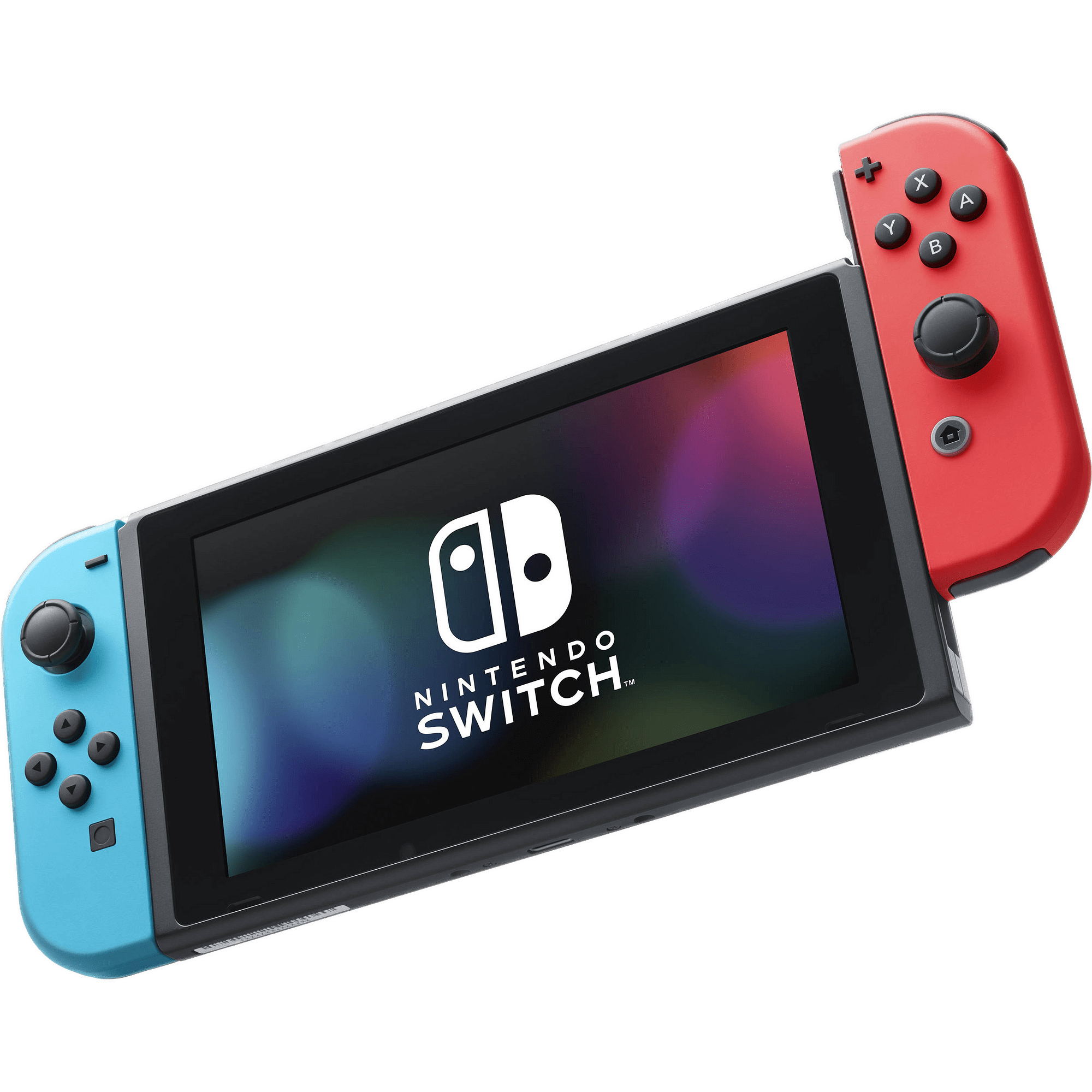 Nintendo Switch Repair
*If your device is not listed above, please contact us to get a quote.

Nintendo makes some of the most popular game consoles on the market, but like any electronic device, they can break down or have issues. When something goes wrong with your Nintendo console, we can help you fix it.

Fortunately, Repair Bros specializes in game console repairs and because Nintendo has been around since the 80s our technicians at Repair Bros know their way around them and can help get your console back up and running in no time.

We can fix a variety of issues, including HDMI ports, batteries and broken screens.

Most people don’t know that the Nintendo Switch is one of the most popular gaming consoles on the market.

In fact, it’s so popular that it has sold out in stores across the globe. However, what many people don’t realize is that the Switch is also one of the most fragile gaming consoles on the market.

The Switch’s main selling point is its portability. It’s a hybrid console that can be used as a traditional console connected to your TV or as a handheld device.

This makes it perfect for gaming on the go. However, this portability also makes it more susceptible to damage.

One of the most common problems with the Switch is cracked screens. The Switch’s screen is made of glass, so it’s susceptible to shattering if it’s dropped or hit hard enough.

If you have a cracked Switch screen, you’ll need to get it repaired as soon as possible.

Do you own a Nintendo Switch? If so, you may have experienced some problems with the buttons or joysticks. The Nintendo Switch is a great console, but it’s not perfect. One of the most common issues that owners experience is with the Joy-Con buttons.

They can become unresponsive, making it difficult to play games. The good news is that they can be repaired. One option is to purchase a new set of Joy-Con controllers.

This will likely be the easiest option for most people. However, if you’re feeling adventurous and have experience with micro electronics you could try repairing them yourself.

However, we recommend taking them to a professional repair shop like Repair Bros as the parts and screws for these devices often get lost because they are so small.

We hope this article has helped you. For more information on repairs, check out our website or give us a call!

Not Charging or Battery issues

Is your Nintendo Switch not charging or having battery issues? Repair Bros can help! We are experienced in repairing all types of electronic devices, including the Nintendo Switch.

If your Switch won’t charge, there could be a problem with the AC adapter. First, check to make sure that the adapter is plugged into a power outlet and that the light on the adapter is lit up.

It can also have a faulty charging port if so that will also need to be replaced.

If your Nintendo Switch won’t turn on or holds a charge for only a short time, there could be an issue with the battery. Try resetting the Switch by holding down the Power button for 12 seconds. If that doesn’t work, then you may need to replace the battery.

No matter what issue you’re having with your Nintendo Switch, our experienced technicians at Repair Bros can help! We offer Diags and same-day repairs in most cases. Contact us today to schedule a repair.

Because of the portability of the switch it can be more susceptible to being dropped in water or having something spilled on it Repair Bros offers a wide variety of liquid damage repair for all types of devices including the nintendo switch.

If you’re having trouble with your Nintendo console, don’t hesitate to bring it in to Repair Bros. We’ll diagnose the problem and give you an estimate for the repair.

In most cases, we can have your Nintendo device fixed and ready to go within a few hours. 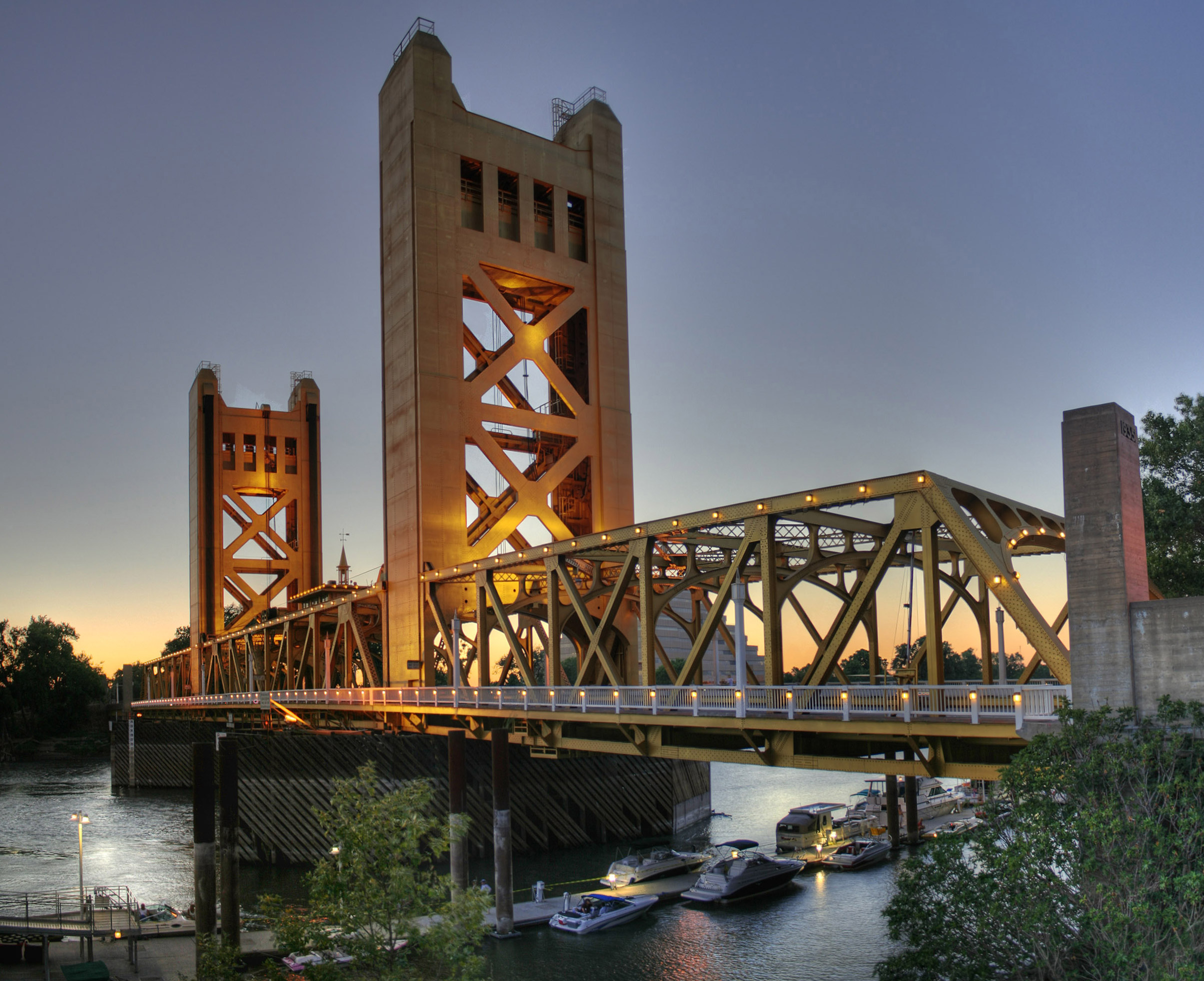 Do you have a Nintendo system that needs repair? Bring it into the pros at Repair Bros. We are your local Nintendo repair shop in Sacramento, CA and we’re here to help. From the original NES to the newest Switch Lite, we have experience repairing all kinds of Nintendo systems.
Get Your Sacramento CA Nintendo Repair Quote 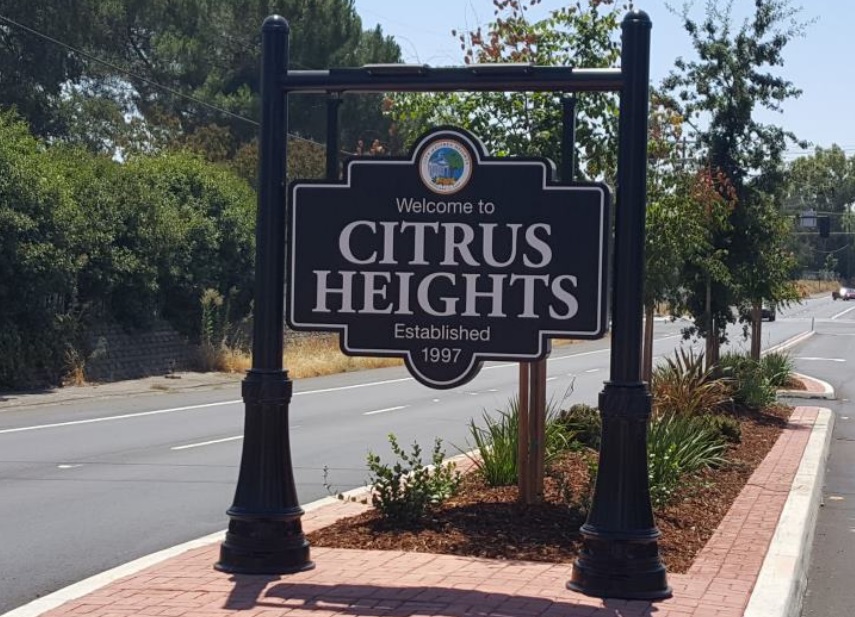 Repair Bros is a trusted place for Nintendo repair in Citrus Heights, CA. For over 20 years, we have provided outstanding repairs on all models of Nintendo gaming consoles including the original NES, Super NES, N64, Gamecube, Wii, Switch and more!
Get Your Citrus Heights CA Nintendo Repair Quote 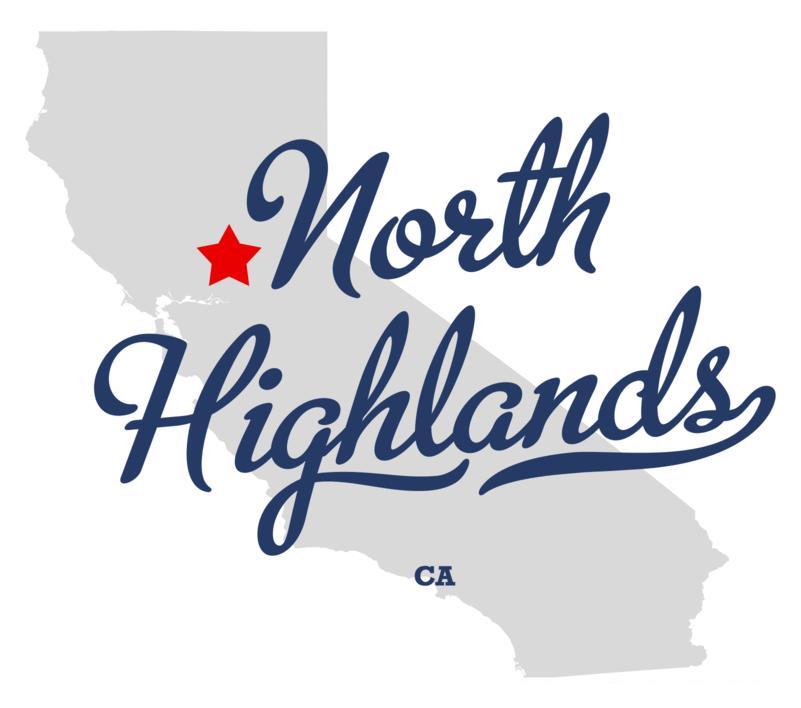 When it comes to Nintendo repair, nobody does it better than Repair Bros in North Highlands. Our team of certified technicians have years of experience fixing all sorts of issues, big and small. And plus, we only use premium parts.
Get Your North Highlands CA Nintendo Repair Quote

How much does it cost to repair a Nintendo?
It typically costs anywhere from $29 to $299 to repair a Nintendo. The exact price depends on what needs to be repaired.
How long does a Nintendo take to repair?
It typically takes anywhere from 30 minutes to several hours depending on what needs to be repaired.
Is it worth repairing a Nintendo?
Yes, in most cases, it is worth repairing a Nintendo. Unless the repairs cost more than the device itself, then it may not be worth it. However, if you are trying to recover any data, then the repair really depends on how much you need the data.
Can a Nintendo be repaired?
If your Nintendo is broken or damaged, we can fix it. At Repair Bros we have experts with over 20+ years of experience in electronic device repair. Contact us to schedule a repair.
Does Nintendo come with a warranty?
Most Nintendo devices comes with a 1 year manufacturer warranty.

Nintendo Repair Near Me: 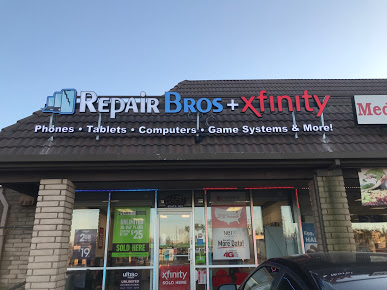